Applications include the following

Encocam, the parent company of  BCP was established in 1988 by Dr Mike Ashmead, as a producer of aluminium honeycomb sandwich panels. Since then it has become a global engineering and manufacturing company spanning across a large range of innovative industries.

In order to reduce its reliance on external suppliers, in 1995 Encocam began manufacturing its own aluminium honeycomb, used primarily in the production of energy absorbers and crash test barriers; Corex Honeycomb was founded and the supply of aluminium honeycomb to external companies began.

Aluminium honeycomb is designed to sit in between two skins to create a sandwich panel. In creating distance between these skins and preventing them from moving, huge mechanical advantage is gained in the resulting rigidity with minimal increase in weight.

As part of Encocam, BCP are well placed to handle both simple and complex specifications so please do not hesitate to get in touch to discuss your business needs or to find out more about what we do. 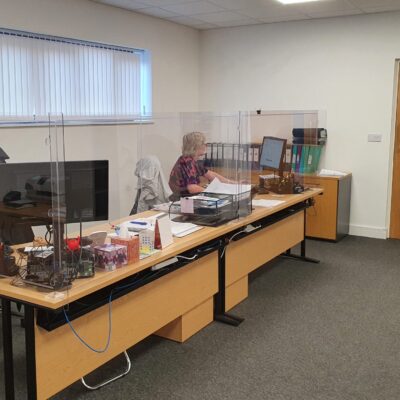 The Customer – Cambridgeshire Chamber of Commerce

Cambridgeshire Chamber of Commerce are an independent business membership and services organisation that provide business support to over 2,000 organisations in the region . First established in 1917, it is one of 55 Chambers across the UK to be accredited to the British Chambers of Commerce.

END_OF_DOCUMENT_TOKEN_TO_BE_REPLACED 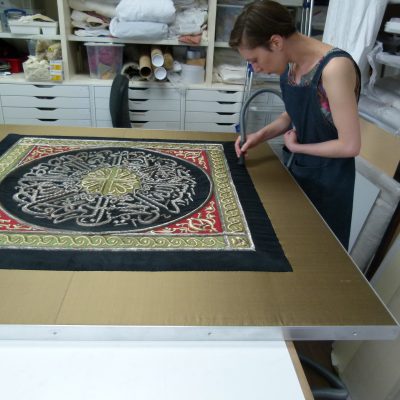 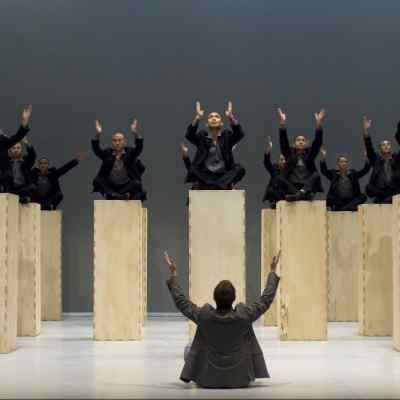 Sadler’s Wells is a world-leading creative organisation dedicated to dance in all its forms. The theatre, located in Islington, London, commissions and presents more new dance work than any other theatre in the world, embracing the popular and the unknown. END_OF_DOCUMENT_TOKEN_TO_BE_REPLACED 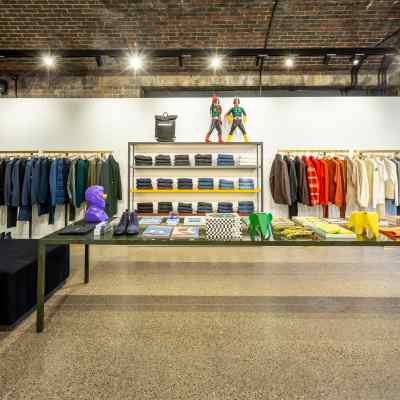 Sir Paul Smith is Britain’s foremost designer. He is renowned for his creative aesthetic, which combines tradition and modernity. Positioned between high fashion and formalwear, while taking reference from both, Paul Smith’s designs always stand apart. END_OF_DOCUMENT_TOKEN_TO_BE_REPLACED 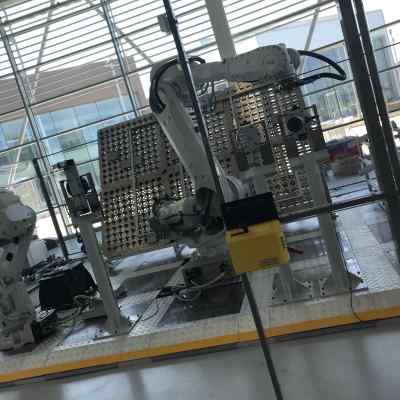 The Customer – AMRC with Boeing 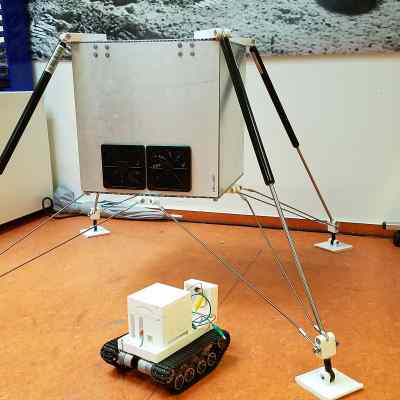 Master of Space Engineering (MSE) is an international full-time Master’s programme in space engineering at the Technische Universität Berlin, Germany. The aim of the program is to educate systems engineers equipped to become leaders in the space industry. END_OF_DOCUMENT_TOKEN_TO_BE_REPLACED